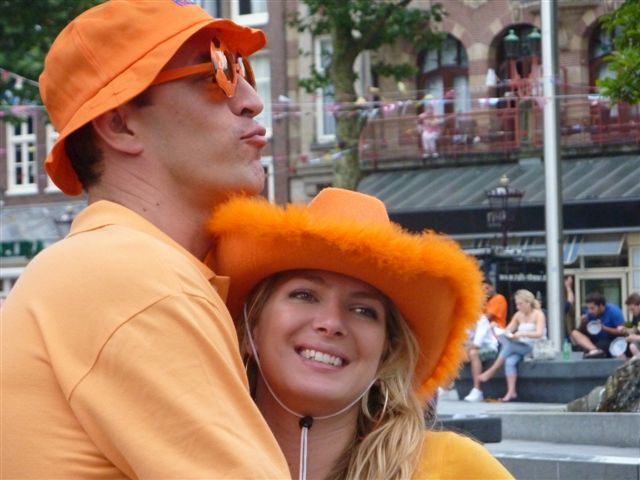 In August of last year, we received an email from our web host, 1984.is, that they had closed down Bananama Republic. Why? Apparently there was a court order from the Netherlands. We got a copy of that, and sure enough, Patrick Visser, of Silva Tree fame, as well as his wife, Keren Visser-Katz, had filed a civil case against your author, made sure we didn’t know about it, and won. They claimed that they had been unjustly labeled as frauds on this blog and, because I wasn’t there to contest that allegation, the judge decided that the offending articles had to be taken down, by me. Not by my web host, who wasn’t even a party to the case. 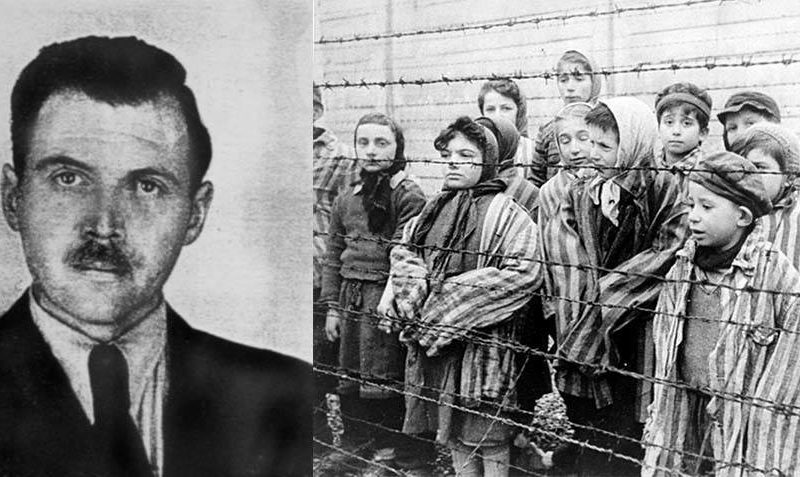 Panic in Panama over Panama Papers 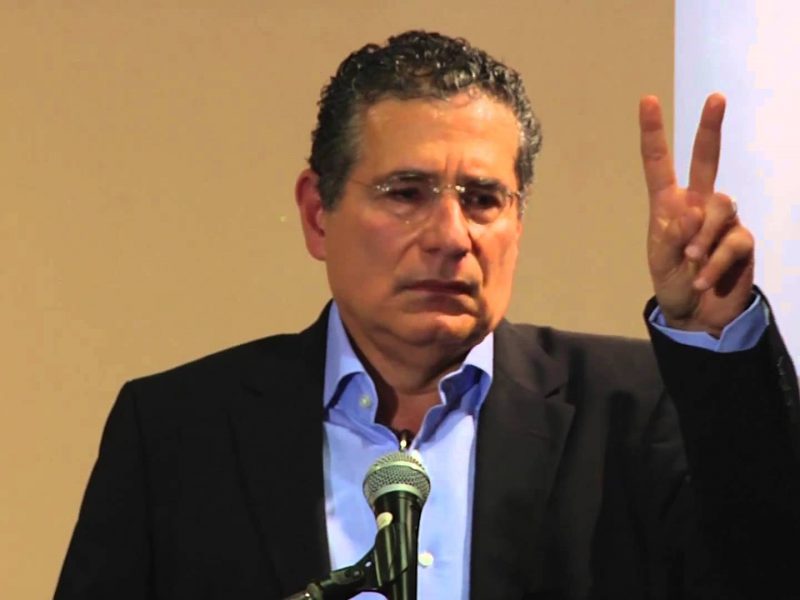 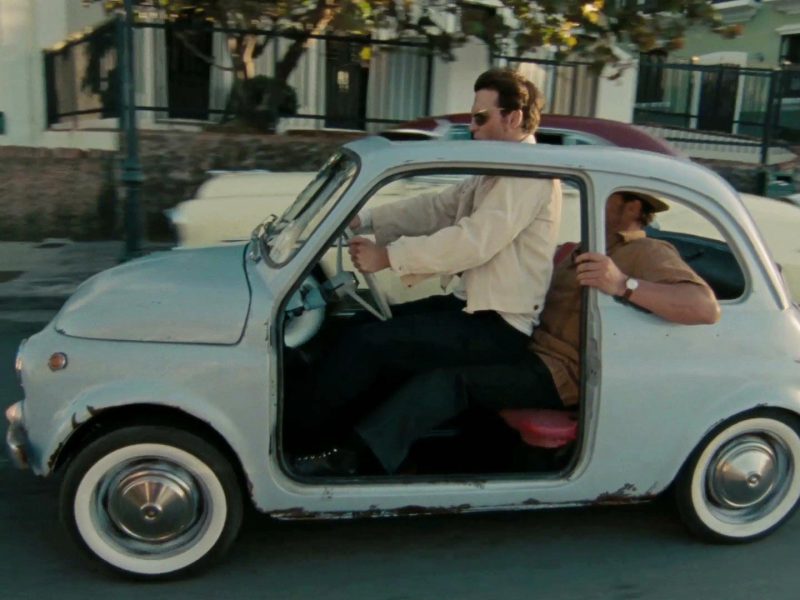 In fight between Gustavo Garcia de Paredes and Miguel Antonio Bernal, the emperor may not wear any clothes, but Bernal isn't very well dressed either.

Uproar after PRD legislator calls Colombians "scum" and accuses them of "importing crime and poverty" into Panama.

Business fossils fear that foreign money will not be available any more to finance their depraved schemes.

Barro Blanco suspended while the Netherlands decides on complaint

Panama gets ready for Disney season

After destroying a mural of mermaids from a Panamanian painter, our heroic municipality spends $250k on Disney mermaids for a catholic holiday.

A Free Speech Zone for Panama?

If Panama can protect free trade in the Colon Free Trade Zone, and neutrality and free transit through the Panama Canal, why not do the same for Free Speech and a Free Press?

If Banananazis don't stop complaining about how their dumb anthem is being performed, we will produce a punk version of it in Icelandic and shit on their flag.

Instead of sending in a James Bond to blow the place to pieces, Panama has chosen to fine the creators of evil GMO fish for not having permits.