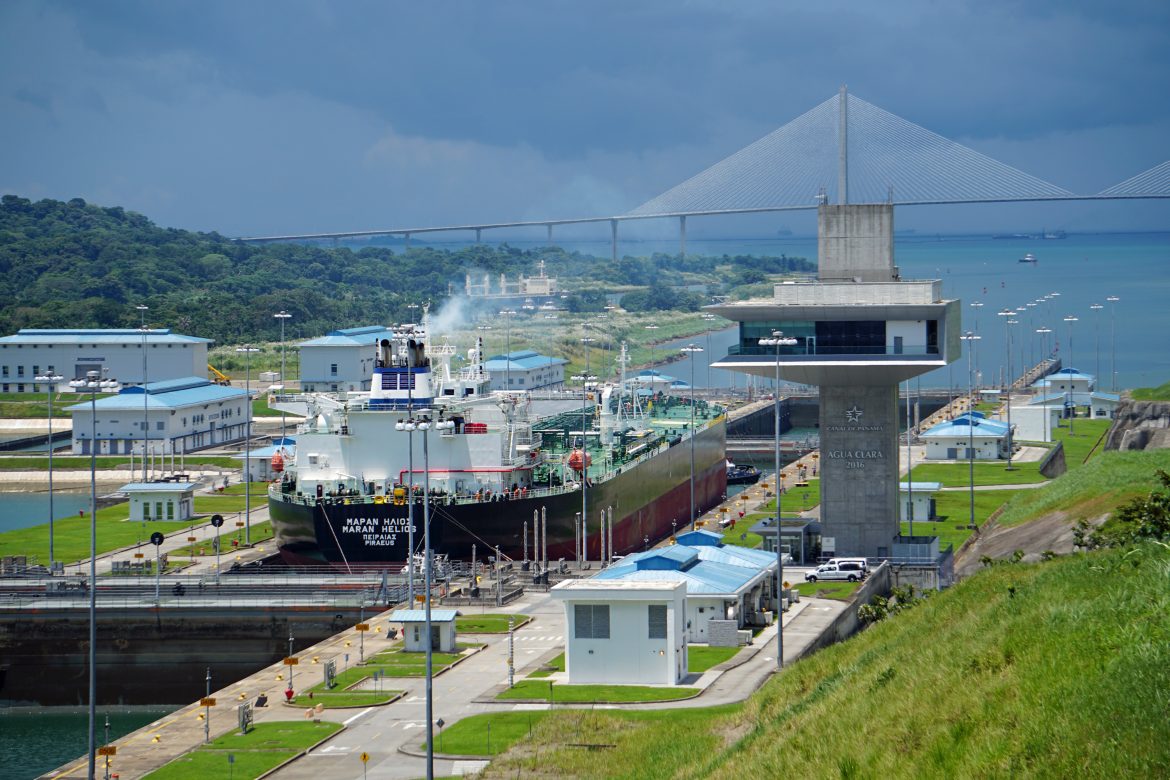 We received this alarming email from Eric Jackson of The Panama News:

"1. The ACP's consultants have put pure "yes" campaign propaganda in the Wikipedia "people's encyclopedia," but "no" advocates can add things to balance it out, and should do so. See http://en.wikipedia.org/wiki/Panama_Canal_Expansion_Proposal

This matters, for one reason, because by having unique say in Wikipedia they can pull off a fraud in the October 22 election and avoid international condemnation because they will have controlled the international discussion. There are many other reasons why the "yes" campaign shouldn't be given uncontested control over worldwide information on this issue.

2. The ACP's public relations company Edelman is monitoring email discussion groups and will be arguing against "no" messages that appear in those forums.

3. After studiously ignoring us, the "yes" people are lashing out at The Panama News and Noriegaville.

They're hurting, and they're adopting new tactics."

We already edited some of the content on the Wikipedia page. Wikipedia is supposed to be an online encyclopedia, not a propaganda tool for sleazy PR firms to promote dubious projects.

Please, dear readers, go to the Wikipedia page about the Canal Expansion Proposal and edit it for fairness, accuracy and balance.

Protesting against these practices by the Edelman PR firm should be done by sending an email to Mrs. Mary Whittle, at Mary.Whittle@edelman.com.