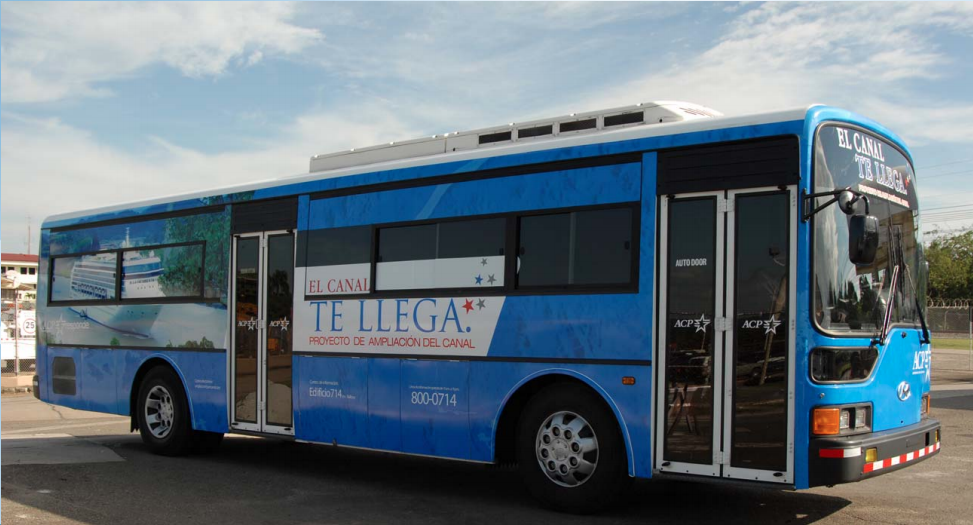 Martin Torrijos' government and the Panama Canal Authority ACP have set out on a massive spending spree in an effort that can only be seen as an attempt to buy the YES vote in the 22 October referendum about the proposed Panama Canal expansion.

Noriegaville learned from a high placed source inside the government that radio stations in the interior of the country are being paid $50,000 in exchange for slanting their programming towards a YES. $50k is a lot of money for stations that would otherwise not even make such profits in a year.

Even independent journalist organizations appear to be bought, sold and paid for: The head of the National Council for Journalism has admitted that he is working for the YES campaign - a flagrant conflict of interest.

But that is not all. Journalist Maribel Cuervo de Paredes found on the website of the ACP that the Canal bosses are mismanaging funds already before the expansion project has even been approved:

• $99,556.20 was paid to the Panamanian Association of Radio Broadcasters for publicity on stations associated with that organization;

• $56,469 was paid to a company called Gravitas Ltda. for communications consultancy;

• $247,058.82 - almost a quarter of a million dollars - was paid to Edelman Public Relations, an international PR Firm. It is interesting to note what the non-profit Center for Media and Democracy has to say about the US based PR house: "One of the world's largest PR firms, Edelman has managed to cultivate a superficially "liberal" image, but this hasn't stopped them from working for the anti-environmental Wise Use movement, among others. Their website includes some case studies of their "crisis management" work for clients such as Merck pharmaceuticals and Odwalla, the natural juice company that faced a crisis when some of its juice turned out to be contaminated with deadly E. coli bacteria."

• $7,269 was spent on painting buses - so far. Yes, the ACP has a promotion team and they're coming to a place near you soon!

Noriegaville also learned that early October the authorities will be organizing a big reggeaton event on Avenida Balboa in Panama City, also under the banner of - you guessed it - the YES campaign.

Needless to say that the money being wasted on this lost cause are funds that belong in the Panamanian treasury and ought to be spent on such things as health care and education.