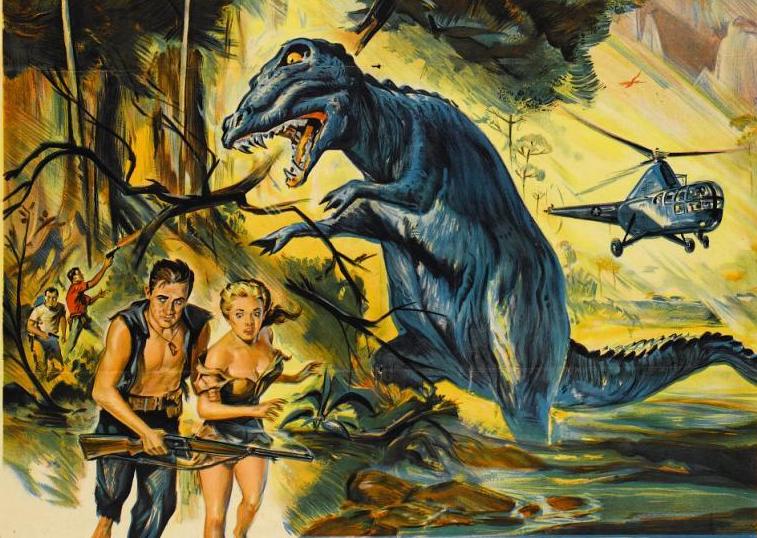 Alarming news from the island of Contadora, getaway for the rich and famous: the beaches are not safe. There is a giant crocodile on the loose and attempts to capture the animal have so far been fruitless. We were forwarded email correspondence on the matter, which started with a message from Marcos Cigarruista, who was reportedly appointed by vice-president Samuel Lewis Navarro as "regidor" (one step below the so-called "corregidor"), lives in the Contadora hotel and is also the head of the ARPUIC, the island's residents association.

"Without the intention to alarm anyone, but to prevent any accidents, it is advised that on the beaches of the island roams a crocodile of about 2.5 meters," writes Cigarruista.

He then continues to describe various attempts to capture the monster. Through the highest authorities of ANAM, the administrator of the Panama metropolitan area Lisandro Arias, it was arranged that four experts visited the island on June 14th, but failed to catch the reptile.

Then, none less than Panama City mayor Carlos Navarro and his brother Eduardo arranged for no less than three employees of the Summit Park to search and capture the crocodile, but this mission, as well, was concluded without anything having been accomplished.

To this email from ARPUIC, Eduardo Navarro answered asking if there was any help tracking down the animal from Carlos Arango because, writes Navarro, the beast is his?

To which Arango, a Colombian entrepreneur from Medellin who owns the Contadora Hotel, the Punta Galeon resort and several other businesses on the island, sarcastically replied that the reptile is not his, adding that "who would be hurt more commercially by the presence of this reptile which, as I understand it thanks to the swift and open communications we possess on the island (mouth to mouth) is also common in the mangroves of Isla Saboga (...)".

However, we heard a different story from islanders indicating that Mr. Arango may have different ideas about his commercial interests. From what we're told, the crocodile was brought from a nearby island, on orders of Arango himself, as a pet animal. It lived for some time in a pond near the Contadora Hotel, but when it grew too big it was turned loose in one of the artificial lakes on the island. From there on, it continued to grow reaching today's size of 2.5 meters. And so, the threat of a wild animal to the visitors of Contadora's white powdery beaches appears to be a case of Cocadile Dundee.