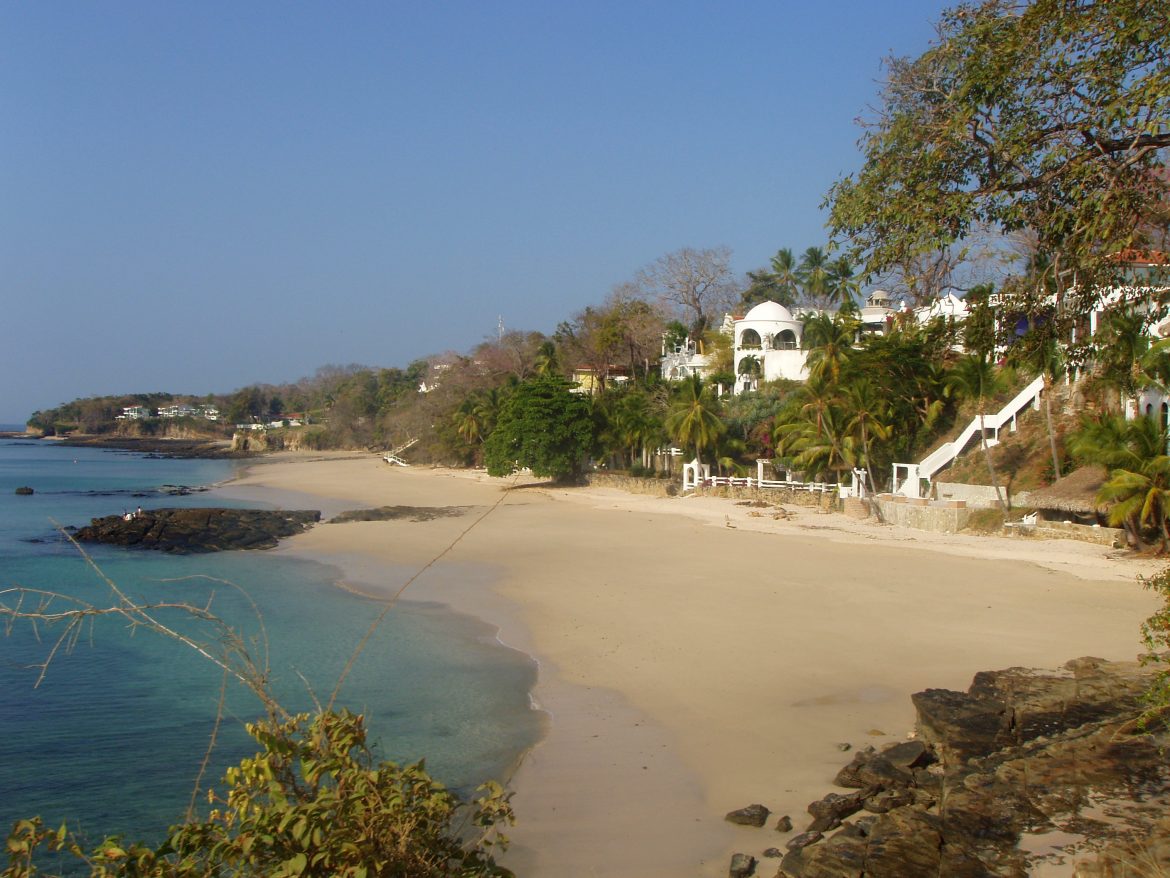 The death of Carlos Arango Duque, a former associate of Colombian druglord Castrillon Henao, in a plane crash last Thursday also ends an advanced investigation by the drugs prosecutors' office into his cocaine trafficking and money laundering activities. Sources within the public ministry have confirmed the investigation to us on condition of anonymity. The investigation had been conducted together with the North American Drug Enforcement Agency (DEA).

One source told us that "there were plenty people who wanted him dead. He had a lot of enemies." Officially, the public ministry announced yesterday that they would start an investigation into the cause of the mysterious plane crash.

It is not known yet what will happen with the assets of Arango. One source suggested that the Panamanian authorities may seize them as part of the wrap-up of the money laundering and cocaine trafficking investigation.

Other than the associates mentioned by us yesterday, we were informed as well that one Luis Fernandez Espina, who has or had interests in the El Panama Hotel as well as Air Madrid, was partners with Arango as well. Arango has also been reported to have supported the Endara presidential election campaign last year.

The local Panamanian press has so far completely ignored the criminal activities by Carlos Arango Duque under investigation. La Prensa this morning, quoting the head of the Colombian/Panamanian Chamber of Commerce Jorge Botero, portrayed him as "dedicated to aiding with social and commercial causes."

At this moment, the twelfth season of CBS reality series "Survivor" is being filmed on the Pearl Islands. The producers have worked with Arango extensively to facilitate the shooting of the TV hit, basically turning Arango's money laundering and drug trafficking empire into their production headquarters. The Survivor crew could not be reached for comment.